This guy named Fritz something was eating a lot of Twinkies. Fritz’s girlfriend was talking to him about women’s rights, and he kept saying, “I know, baby.”
Sam and Patrick started smoking cigarettes. Bob went up to the kitchen when he heard the bell ring. When he came back, he brought a can of Milwaukee’s Best beer for everyone, as well as two new party guests. There was Maggie, who needed to use the bathroom. And there was Brad, the quarterback of the high school football team. No kidding!
I do not know why this excited me, but I guess when you see somebody in the hallway or on the field or something, it’s nice to know that they are a real person.
Everyone was very friendly to me and asked me a lot of questions about myself. I guess because I was the youngest, and they didn’t want me to feel out of place, especially after I said no to having a beer. I once had a beer with my brother when I was twelve, and I just didn’t like it. It’s really that simple for me.
Some of the questions I was asked was what grade I was in and what did I want to be when I grow up.
“I am a freshman, and I don’t know just yet.”
I looked around, and I saw that Sam and Patrick had left with Brad. That’s when Bob started passing around food.
“Would you like a brownie?”
“Yes. Thank you.”
I was actually quite hungry because normally Sam and Patrick take me to the Big Boy after the football games, and I guess I was used to it by now. I ate the brownie, and it tasted a little weird, but it was still a brownie, so I still liked it. But this was not an ordinary brownie. Since you are older, I think you know what kind of brownie it was. 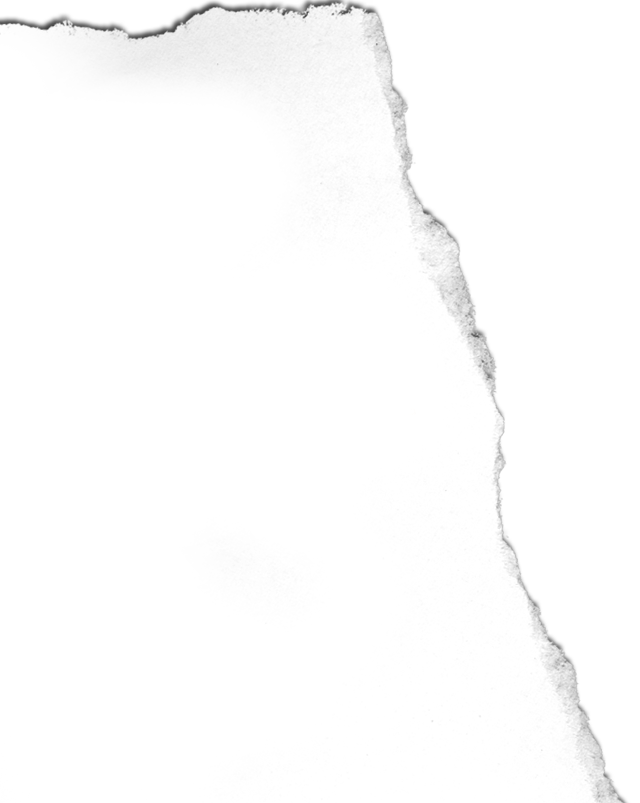